A simple, optimum and easy-to-use machine design plus a built-in air motor give Muehlhan A/S a far higher output per hour, thanks to more even operation.

“We’ve
had less downtime and less troubleshooting than previously. We have virtually
no downtime at the plants, and as you know, it’s production stoppages that cost
money,”

Has run at full capacity

Muehlhan A/S in Give is part of the global Muehlhan Group, which for more than 140 years has provided the oil & gas, wind-turbine, marine and construction industries with surface treatment and other services.

The Danish factory in Give had for many years used a 600A metallization plant for its various metallization processes, but in 2020 Louai Cherkawy faced a choice, as the existing plant was to be sent into retirement. 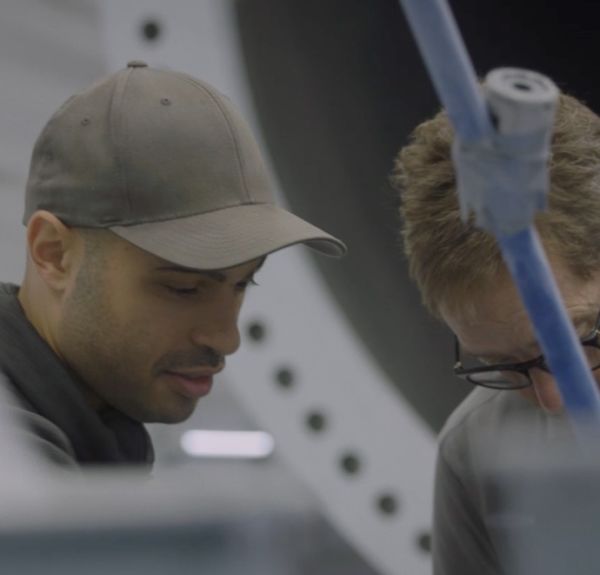 Among other things, the systems are characterized by a robust and flexible hose design and a simple machine design that minimizes wear and thus the need for maintenance. At the same time, the current level of 400 amps ensures a more stable operation, as the system can run at 100 percent almost all the time with very few fluctuations and no loss – not even with longer hose packages.

Another important feature is the use of air motors, which has also resulted in higher uptimes in Muehlhan's production.

"The air motors are a huge plus. The electric motors on the old plant fluctuated a lot, and we had to keep expensive spare motors in stock, but we no longer have that problem,” 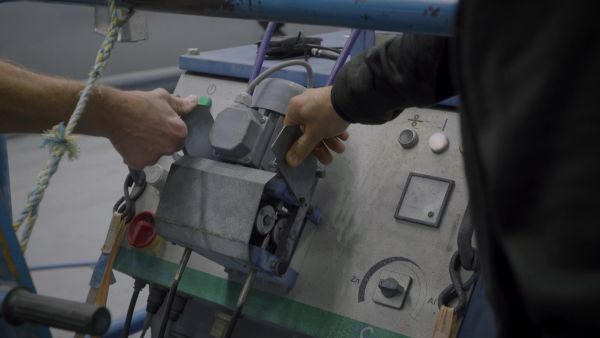 As part of the agreement, Muehlhan has access to Mouritsen's service agreement, but due to the plants' high performance and very few issues, there has been virtually no need for service visits in the almost one and a half years that Muehlhan has had the units.

"But Mouritsen comes if we call, and that is really important to us,"

"We are extremely happy with the units, and it was definitely the right choice we made together with Mouritsen." 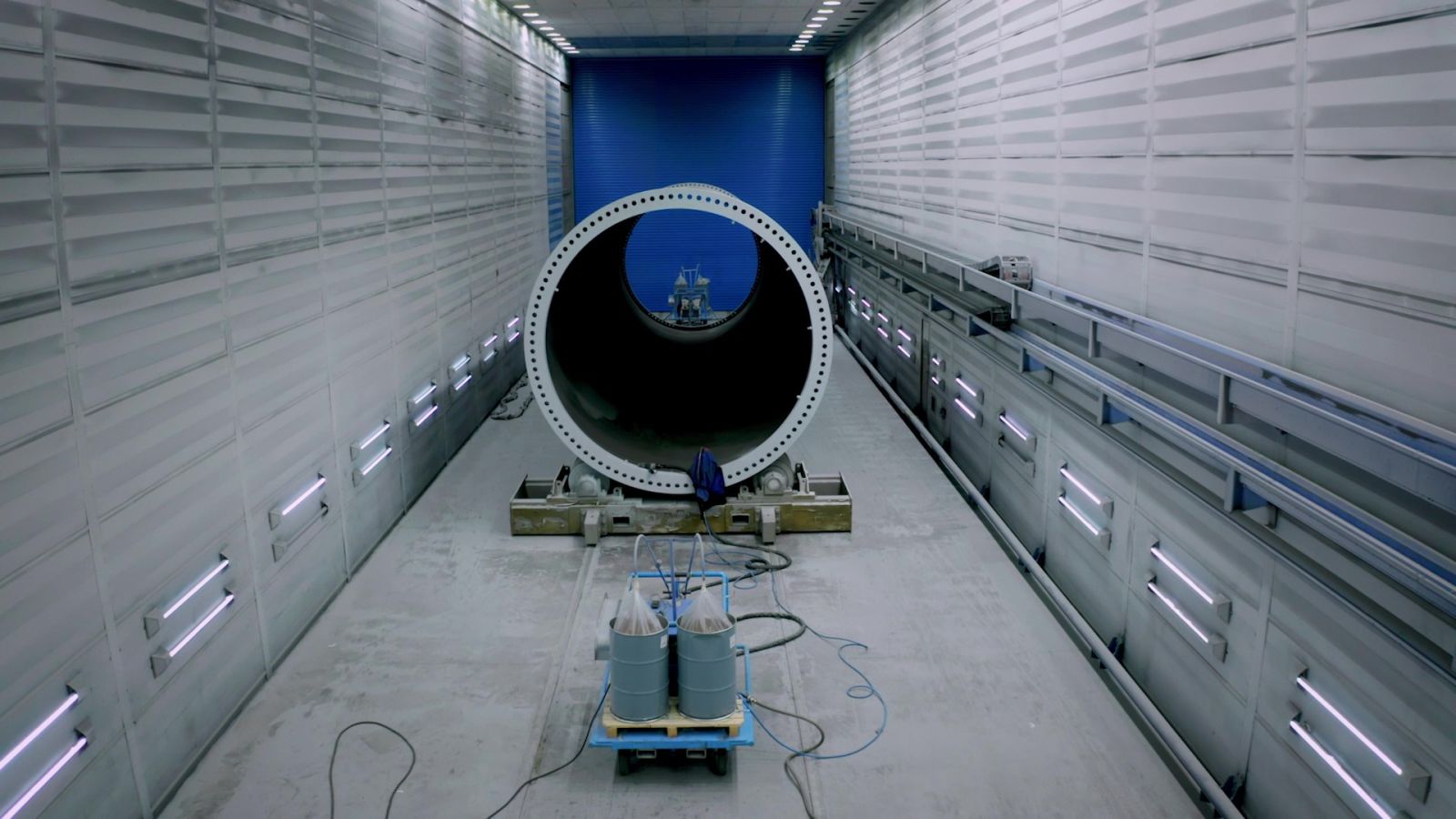