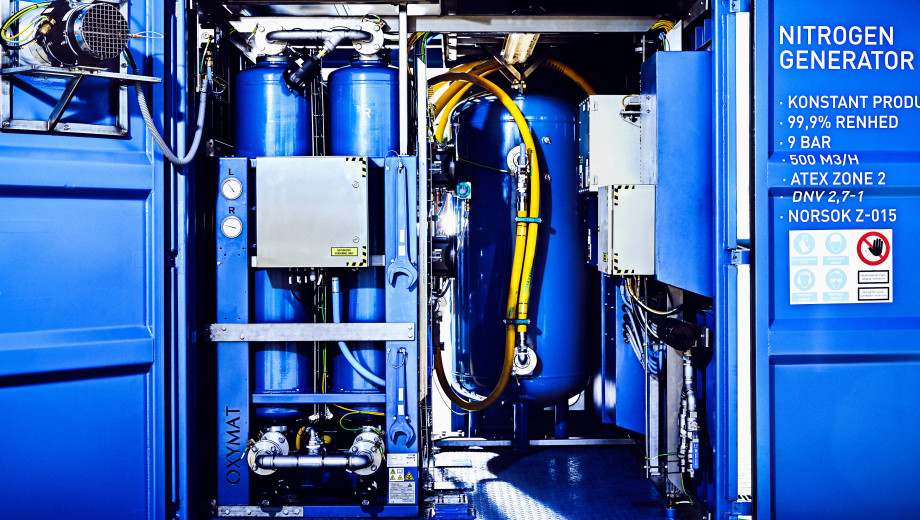 Nitrogen generator reduces CO2 emissions by up to 75%

Instead of ordering 20,000 cubic metres of nitrogen in unmanageable cylinders that must be packaged, transported and installed and that carry the risk of errors and running dry, you can avoid both difficulty and hassle while also having a positive impact on the climate.
As part of its Blue Wolf series, Mouritsen has developed a nitrogen generator that supplies nitrogen on-site and on-demand in its purest form.

In a comparison between ordering 20,000 cubic metres of bottled nitrogen in the form of cylinders (more than 20 cylinder packs with 64 cylinders in each) or using the same volume via the generator, it is clear that the nitrogen generator, which is free from difficulty and hassle, results in a saving of almost 20 tonnes of CO2.

“We have made every effort to ensure that the nitrogen generator is safe to use,” explains Martin Bæk, who is the Technical Manager of the part of Mouritsen which works on offshore energy, and continues:

“The nitrogen generator doubles up on sensors that keep an eye on the nitrogen throughout, ensuring that the nitrogen supplied by the generator is of a high quality at all times. Furthermore, it also has an important feature in that, if an error occurs during the process, e.g. a parameter falling outside of a critical range, the generator will shut down and will not produce any more nitrogen before the error has been corrected.”

The nitrogen generator ensures you that it is not possible to supply impure nitrogen to an application. 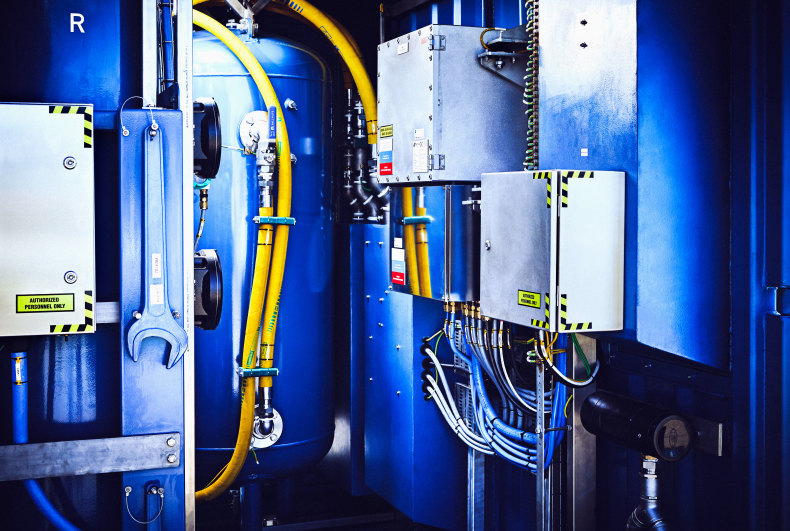 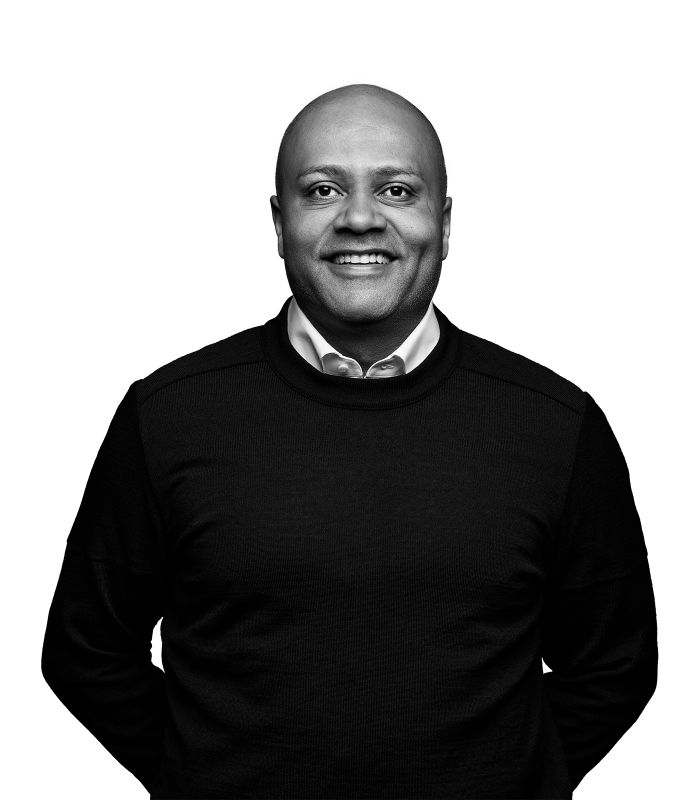 Hi, my name is Pieter Mouritsen

If you have any questions regarding our products and services, please do not hesitate to get in touch with me.